...and we're back! We hadn't forgotten about you. We've just been waiting for the right time to post. 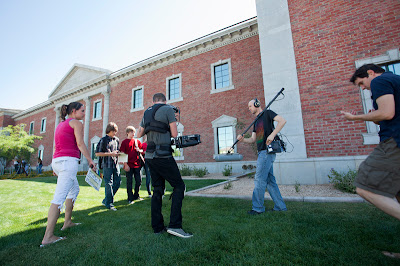 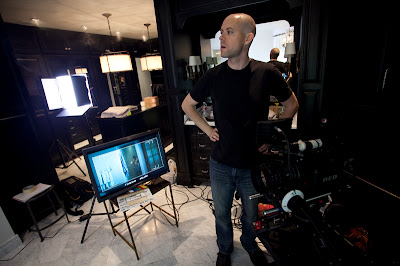 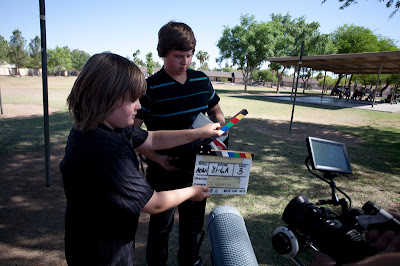 This weekend we knocked out the final remaining stressful on-location shoots of this entire movie! We filmed a fight scene in a dead hot Phoenix alley, a number of scenes at various school locations, and the biggest of all... the funeral for William Marshall! 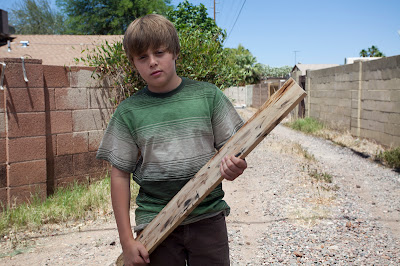 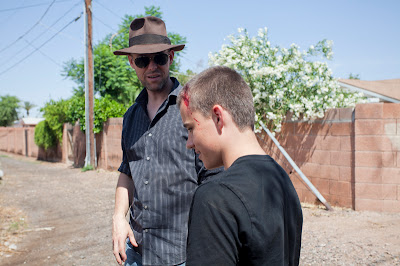 The alley fight scene... This was a serious, knock-down, drag 'em out, in the dirt, blood, guts, boards, and bullies type of brawl. It took two days of filming to complete it, and by the end of it, cast and crew were all pretty beat up. 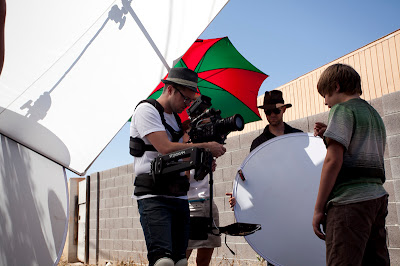 This week, we meet a new main character... Young Abner, who is played by Jacob Lacy. He is the bane of Ryan's school years. Abner, like any bully, rolls with a posse of baddies... played by Colin Bird, Tommy Wojtas, and Joe DiGiovanni. 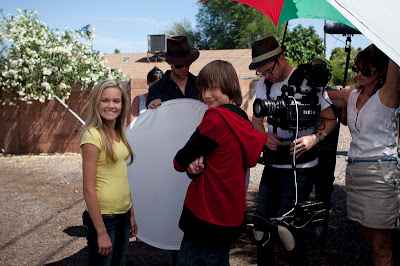 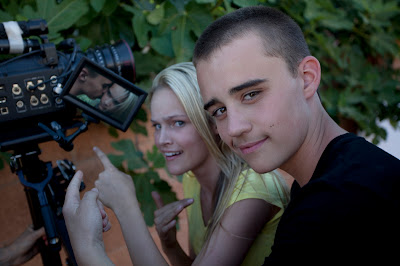 The sun in Phoenix is not your friend. Standing in it for 8 hours is bad enough... trying to make a film, and have the footage look decent is another story by itself. But the kids came in ready to fight and we got some amazing footage. 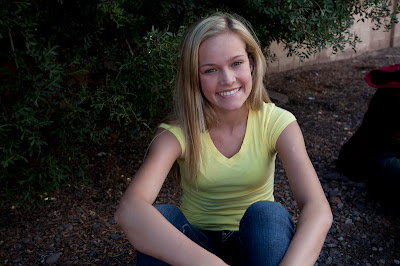 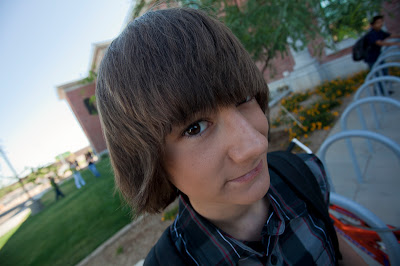 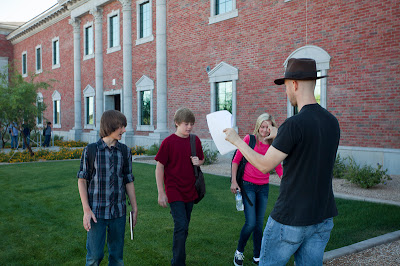 Schools: Shooting at a school doesn't sound difficult, but finding cinematic locations in Phoenix (and finding locations that appear timeless enough to fit in a time-travel movie) is hard. Then you have to get permission from the school...and stock the school with kids (waiving permission slips from their parents) who are willing to work all day on a weekend. 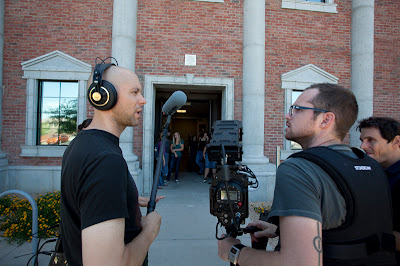 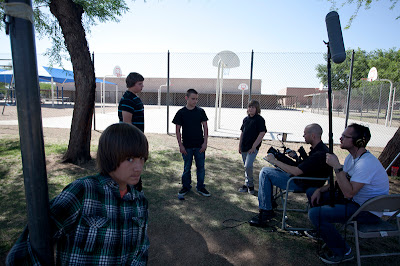 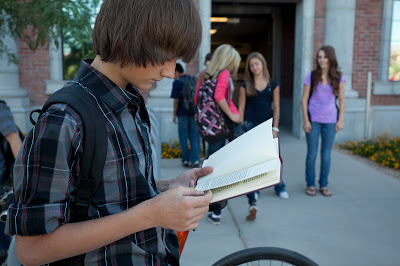 The funeral for Bill: I think Gus will tell you the hardest thing of this entire movie so far was securing the cemetery for our funeral scene. Between Gus, Jason, and I,  we'd scoped out every cemetery in the Phoenix area...and even gone as far as Prescott looking for possible locations. 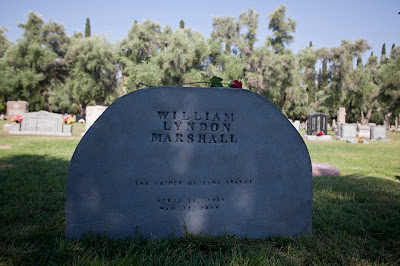 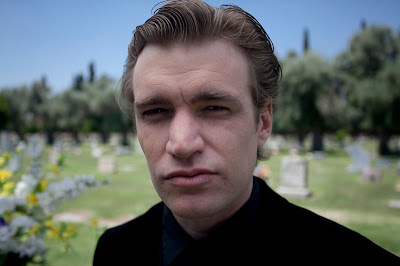 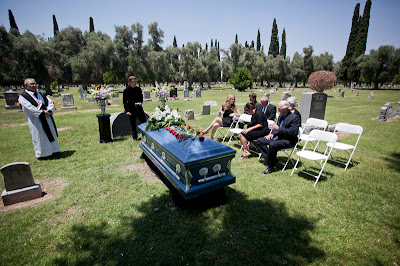 Finding good locations was one thing... finding a cemetery that would let us film was another. We only had a small window of opportunity with our actors - and just as time was about to run out...Mesa City Cemetery returned our call. When we wrapped in the cemetery it was a giant load off our backs. "The funeral scene is done. I can't believe it." -Gus. 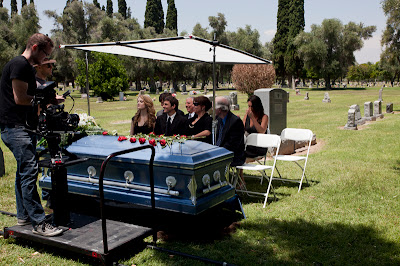 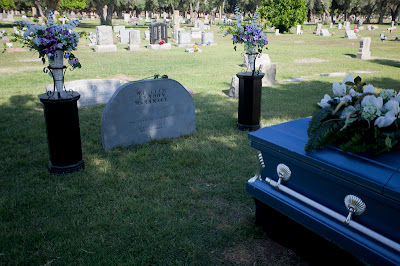 We are getting near the end of filming now! We can see the light at the end of the tunnel, and we are charging towards it. Only a handful of weekend shoots left... then it's time to edit! Well, time to catch up on sleep... then start editing. :) Stay tuned in. 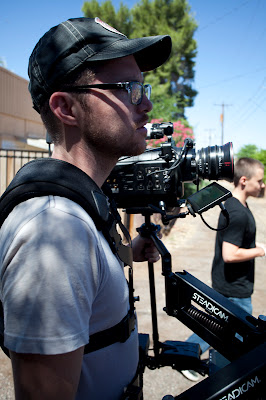