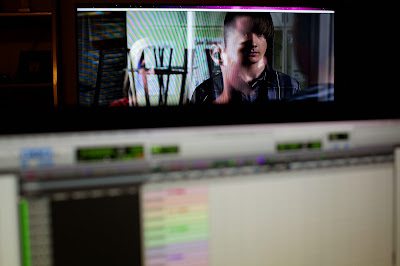 Over the past 3 years Black Chalk Productions has been busy with a number of projects, most notably the feature length documentary, THE UNBELIEVERS. Since then, we've made tons of new connections and additions to our team - all of which will help to make INTERSECT the best film it can be. This blog post chronicles the first few steps back into the world of sci-fi time-travel. 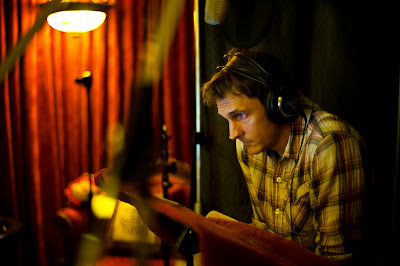 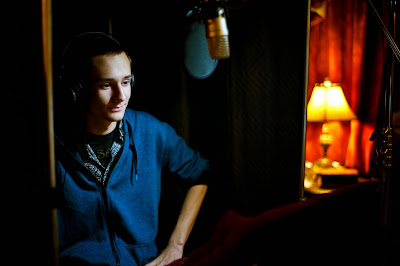 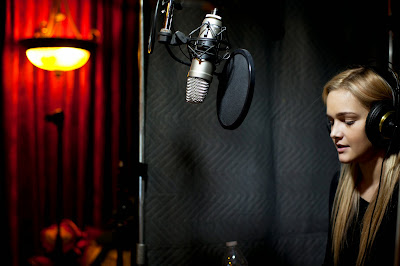 SITREP: The film has been edited, pickup shooting has begun, and ADR is mostly complete. ADR (Automated Dialogue Replacement) or "looping" is the process of re-recording dialogue by the original actor after the filming process to improve audio quality or reflect script changes, according to Wikipedia. ADR is generally a luxury afforded by big budget films, as it can be costly and time consuming, but we chose to take this step to make this film the best it can be. It gave us the ability to slightly massage certain performances in addition to creating a more even sound to the film throughout.

The video below details the process of recording ADR:

The purpose of this video, while fairly esoteric, was to illustrate the benefits of ADR recording and give some insight into the process. A special thanks to Thomas Amason, of FIT FOR RIVALS, for his tireless work as our ADR maestro. 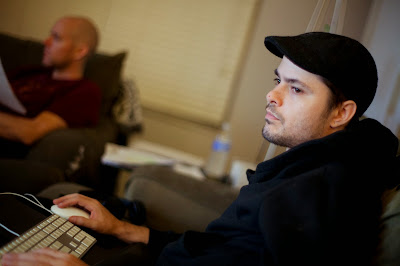 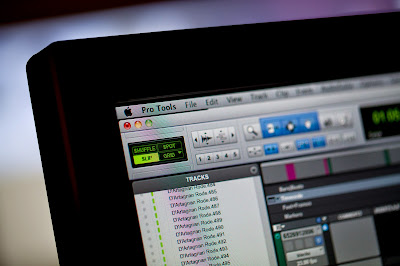 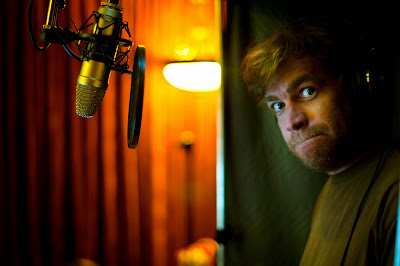 In the coming weeks and months, we will be updating the blog with more regular status reports. We do hope you'll stay interested in our film.